PATH is a network of underground tunnels that spread out over 30 kilometres under the central districts of the city, making up the largest pedestrian shopping complex in the world. Construction began in the early 20th century, but the real expansion came in the 70s. Today it houses some 1,200 businesses, with every kind of retail outlet and restaurants. It can be accessed through five subway stations and its tunnels connect the most emblematic sites of the city.

By subway, stopping at Bloor-Yonge Station and Union Station (line 1) 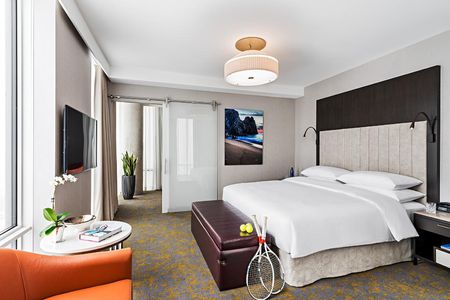 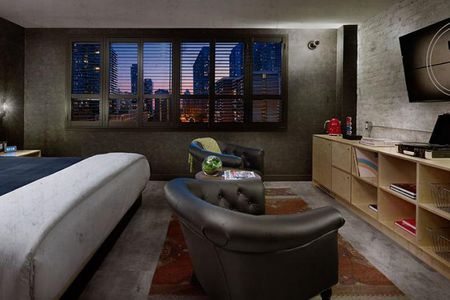 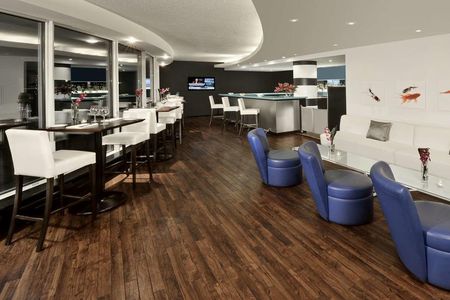 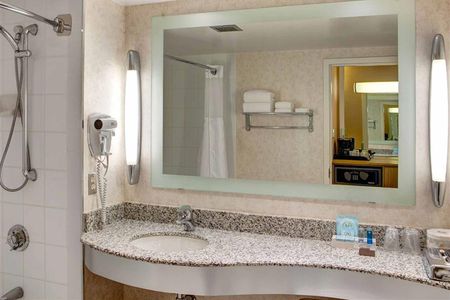 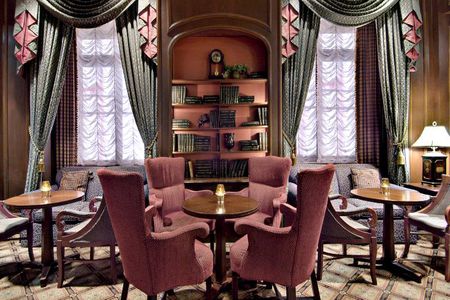