The city that’s a film

The relationship between Rome and the cinema is a love story: cameras have managed to show the most photogenic side of a city that is astoundingly beautiful anyway.
Rome has always had a special relationship with the cinema. The best known episodes of this love story are found in Federico Fellini’s films, especially La Dolce Vita and the scene with Anita Ekberg at Trevi Fountain, and in the impossible romance in Roman Holiday, whose Vespa ride with Gregory Peck and Audrey Hepburn is one of the best known scenes. But this romance has not ended. Because the most acclaimed films in recent years have used Rome as a setting, if not as the main argument of the story: The Great Beauty by Paolo Sorrentino.

The power and reach of the cinema has also affected visitors’ habits, even in a city as “eternal” as Rome. This is the case of the Bocca della Verità, which, after appearing in Roman Holiday, changed from being just another curiosity in a city overflowing with focuses of attention to a must-visit giving rise to long queues. Something similar happened with Dan Brown’s novels. They not only attracted even more attention to Leonardo da Vinci’s works, but also encouraged people with less religious interests to visit the Vatican seeking the scenes of the crimes in Angels & Demons.

There are two large spaces related to films that you can visit. The name of one of them is not very well known, although you may recognise its buildings as soon as you see them. It’s the public housing area called La Garbatella founded in 1920. Its appearance is based on the English model of a garden city: buildings surrounded by patios, gardens, and common green areas. A town within the city. It has been used as a backdrop for numerous Italian television series and films. A young Alberto Sordi starred in Mamma mia che impresione here in 1951. Luciano Emmer shot Le ragazze in Piazza di Spagna in this district in 1952 starring an extremely young Lucía Bosé. And Nanni Moretti filmed Caro Diario among its buildings in 1993.

These settings of the classic Cinecittà Studios, which are open to the public, also provide an emotional journey. For example, you can visit the sets and shots designed for the BBC and HBO co-production Rome, part of which was filmed in the studios with a huge budget and impressive reconstructions of Imperial Rome.The Film Factory section contains the open-air spaces of the exhibition and costumes used in famous Italian and foreign films. Cinecittá was also the setting for films that explain Rome and its mysteries, such as The Agony and the Ecstasy, which narrates Michelangelo’s painting process of the frescos in the Sistine Chapel. More recently it was used to shoot Gangs of New York, The English Patient and Mel Gibson’s The Passion of the Christ.


Roman through and through

Rome is the most filmed extinct civilisation in the history of cinema. And where better to film it than where it all happened. The first film was a version of Cleopatra in 1912. Then, in the 1950s and 1960s a multitude of films were shot in Rome on this theme. A new genre was even born, the peplum, represented by low-budget films with few costumes and an overdose of papier mâché. The genre languished in later decades until it was resuscitated by Ridley Scott with Gladiator at the end of the 20th century.

The capital of neorealism

The cinema has never shied away from showing the harder and more bitter side of Rome, but never to the extent of the neorealist directors, for example Vittorio de Sica in Bicycle Thieves, Rossellini in Rome, Open City, and Ettore Scola in A Special Day. The key to neorealism was precisely the naturalism used to portray social conditions and the protagonists’ feelings. For that reason, they did away with artificial sets in favour of real ones, which has given us an eternal portrait of the city as it was just over half a century ago. 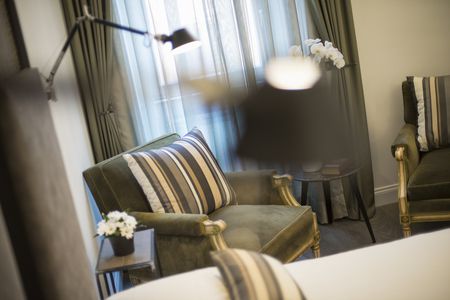 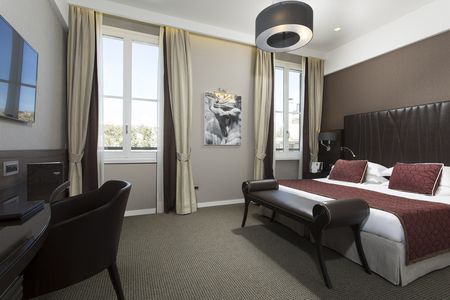 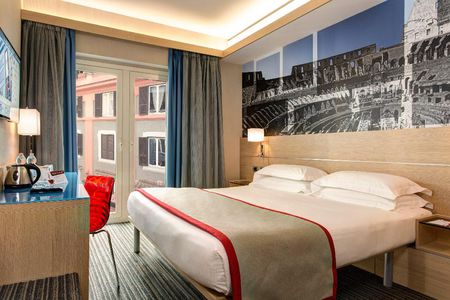 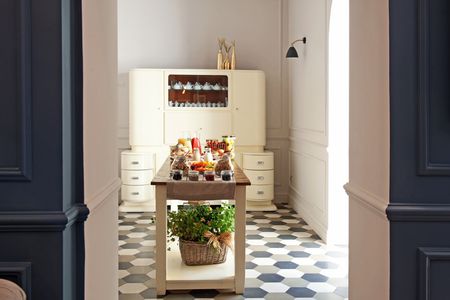 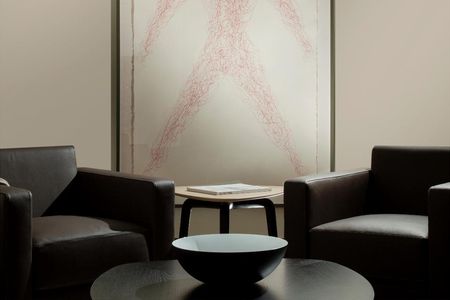